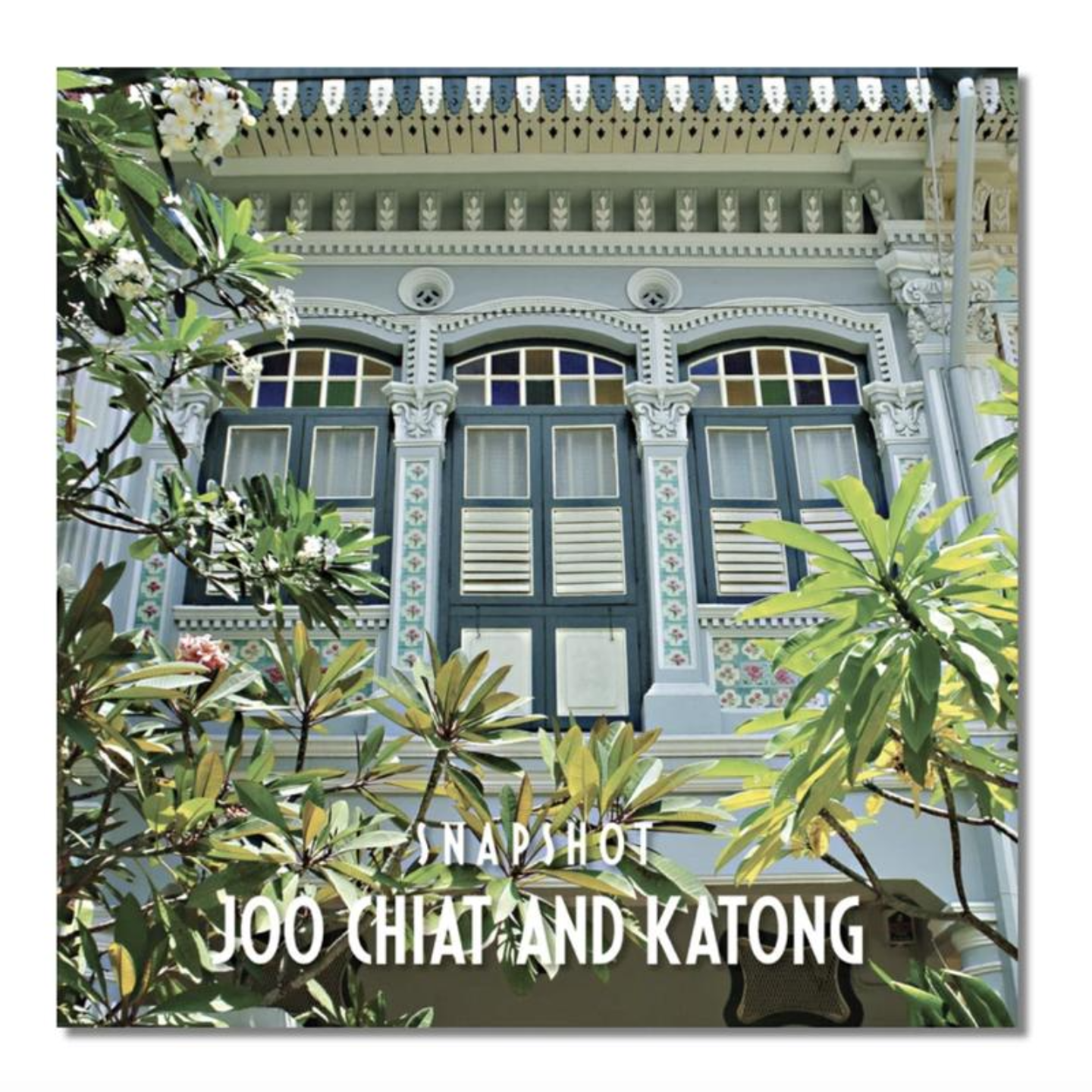 There remains around the Joo Chiat and Katong area the faintest salty whiff of the sea that once lay beyond today's East Coast Road. 'Katong' is the name of a species of sea turtle, native to this area, but sadly now extinct. Now that reclamation has pushed the waters back, the area's defining perfumes are more those of the celebrated Katong laksa and the Nyonya delicacies for sale amongst the parade of vibrant shophouses strung out like rows of iced cakes. Their ornate plasterwork and colourful tiles are testament to the rich cultural heritage of this corner of Singapore where Peranakans settled alongside the Eurasians, Malay, Indian and Chinese communities. Land was opened up to early 19th century plantation owners who grew swathes of coconuts and gambier alongside fishing villages. One such owner was Chew Joo Chiat, a successful Chinese planter whose spread of land across the area earned him the nickname 'King of Katong'. He built several roads for the residents, refusing any compensation but giving them all his name. Joo Chiat Road was once a mere dirt track across his property to the sea. As the 20th century progressed there was further movement east with the wealthy building large seaside villas as weekend retreats. Today Joo Chiat and Katong are like a microcosm of Singapore. The rich weave of cultures is evidenced by the easy co-existence of temples and mosques, the vibrant mix of ethnicity creating a foodie paradise and Instagrammer's dream. Published by Amanda Harrison Pages: 90 Dimensions: 140mm x 140mm Hardcover 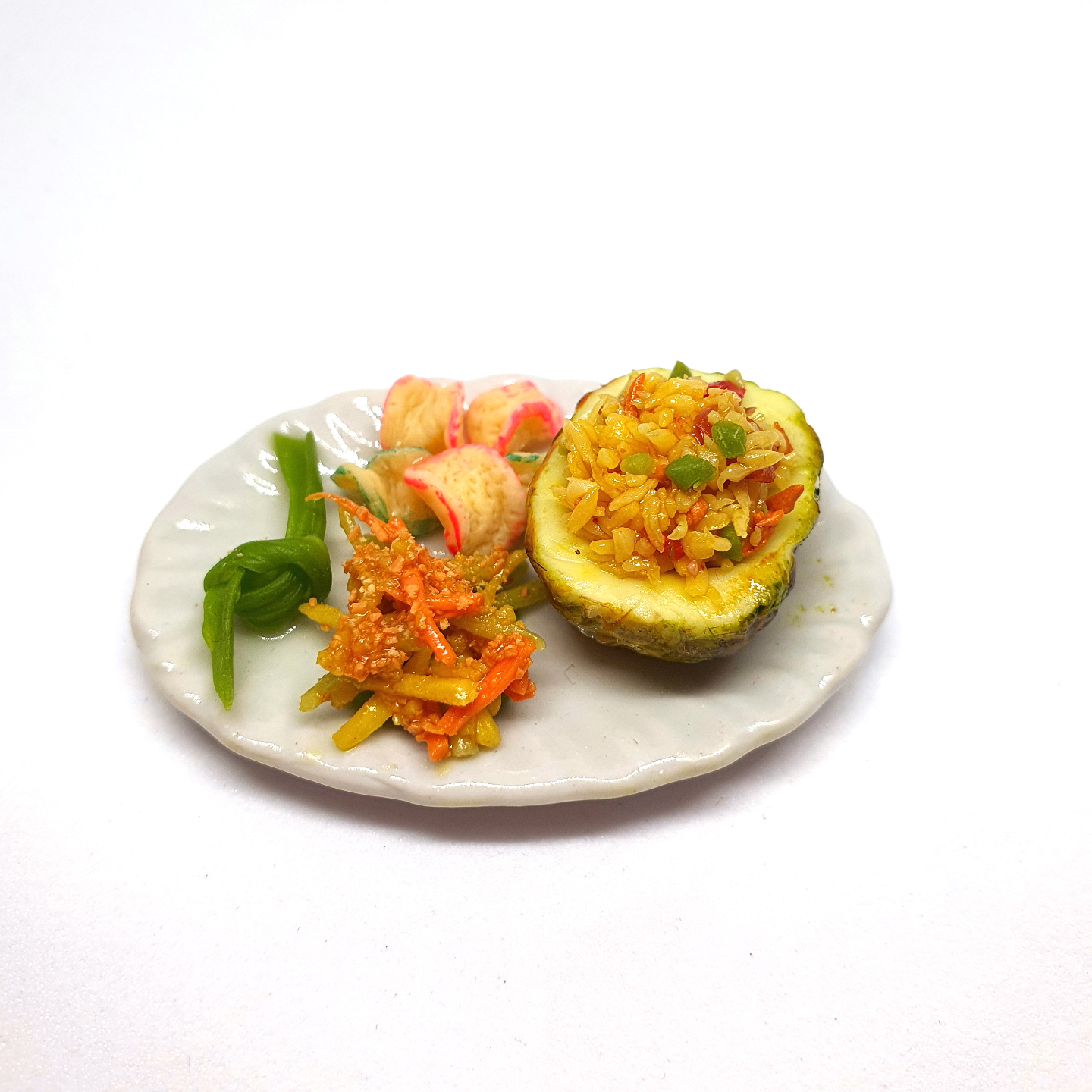 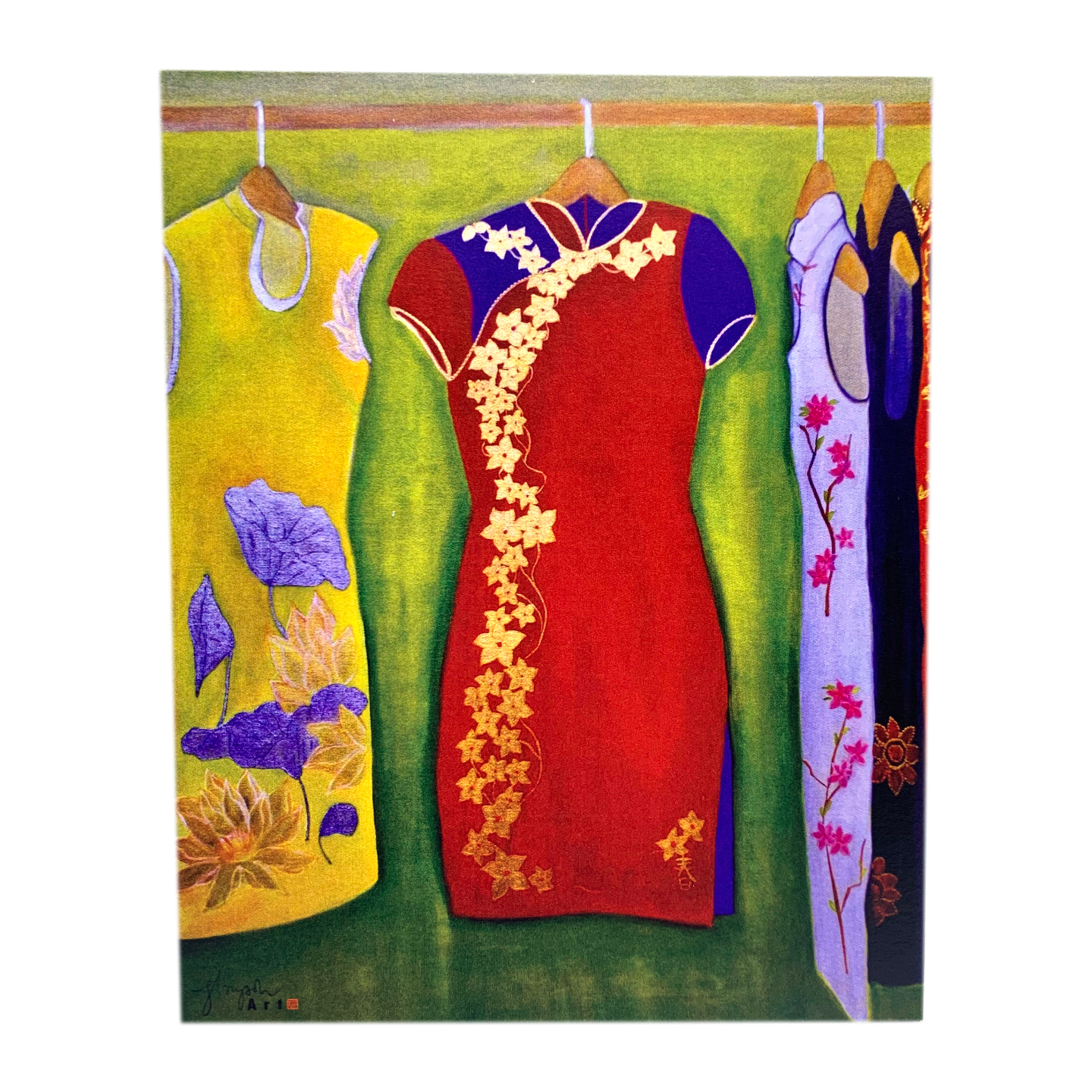 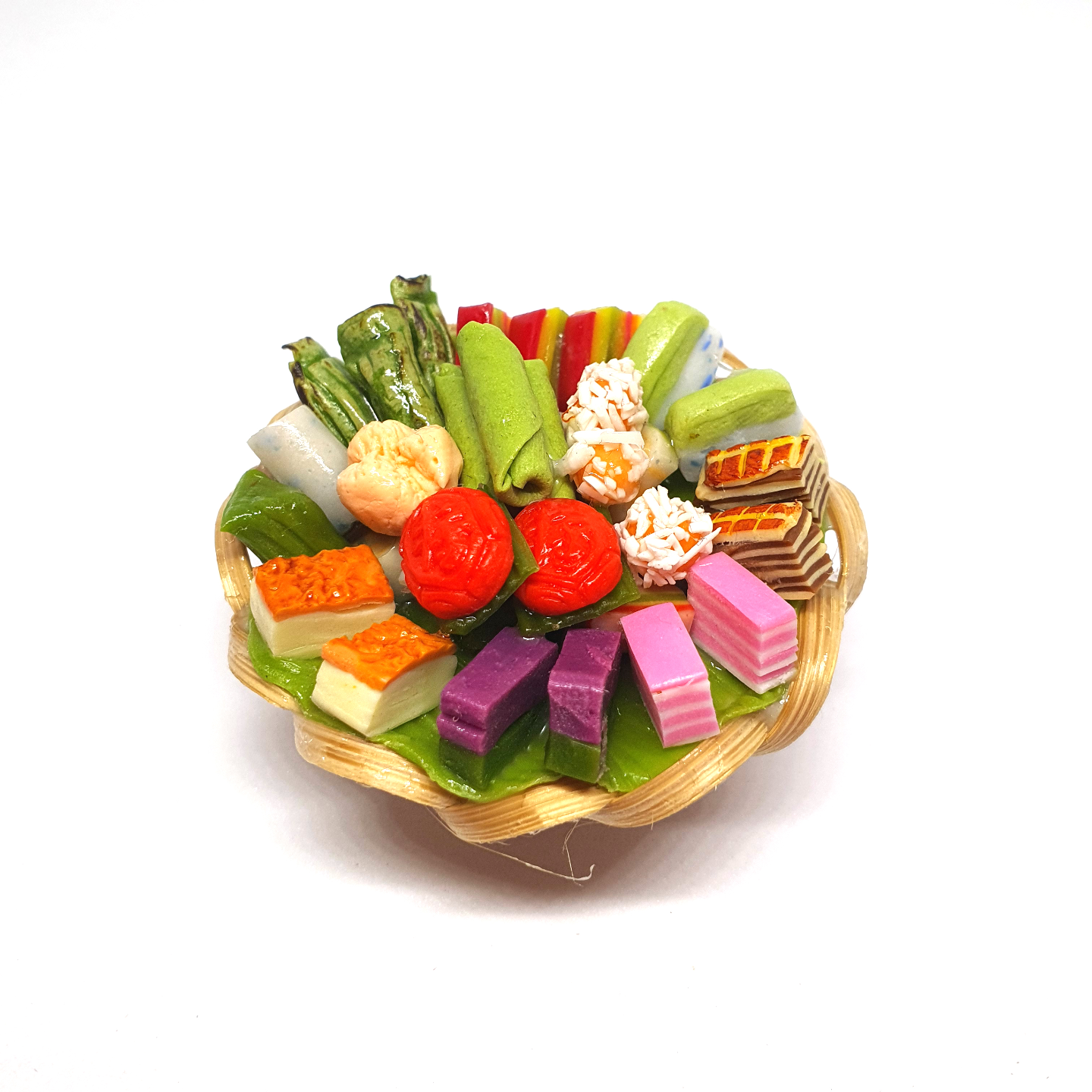 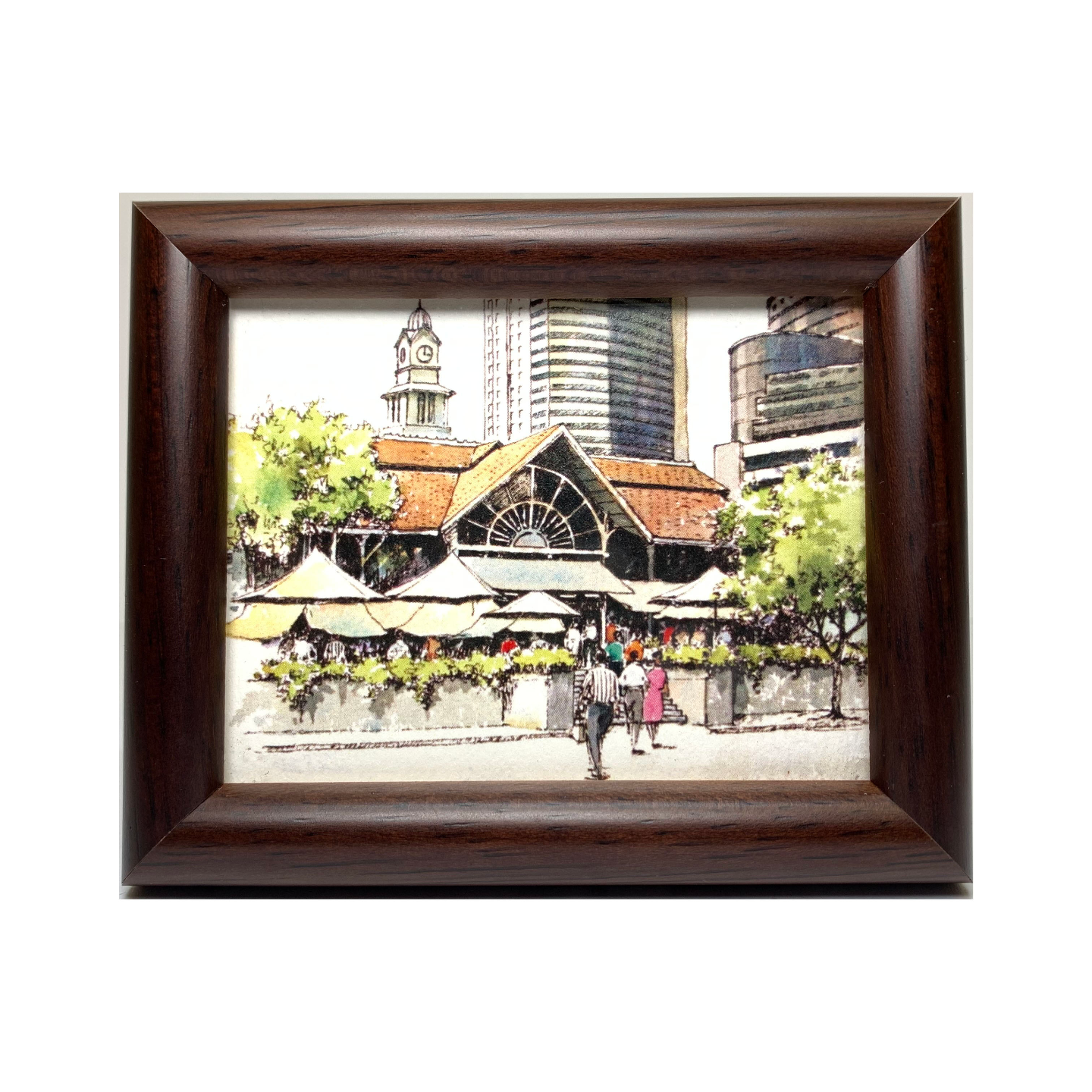