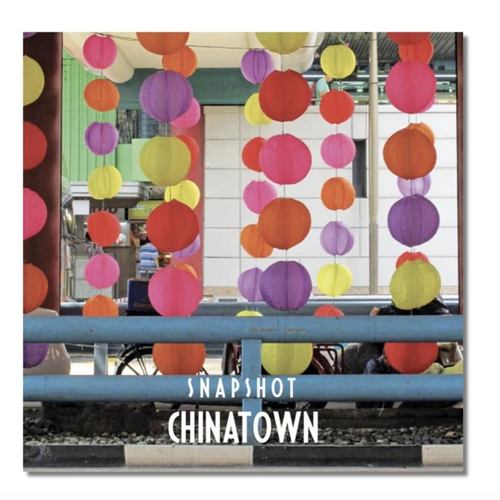 A walk through the heart of Chinatown in the shadow of that peon to '70s Brutalism, the People's Park, take you into a riotous celebration of all things bright and plastic, glittery and garish; a thriving commercial community awaft with durian and 'bakkwa'. Not much then seems to have changed in spirit from the days of Raffles' 1822 urban plan which allocated this land of the Chinese community...or has it? Beneath the innocuous street names lies the history of a darker past. Sago Street and Lane were named for the sago factories but became known for the Sago Street brothels and the death houses of Sago Lane where the elderly came to die. In Smith Street the glamour of the Cantonese opera theatre, 'Lai Chun Yuen', co-existed with the seedier appeal of a flourishing red light district. Yet, this moral murk was leavened by the cultural and religious diversity afforded by the many temples of the area. Not merely those of the numerous clan houses established by the early Chinese immigrants but also Singapore's oldest Hindu Temple, Sri Mariamman, and the Al-Abrar and Jamae Mosques. This racial stew bubbles away today in the Chinatown Complex. A social and commercial hub, it houses hawker stalls, market pitches and, down in the bowels, a gourmand's fantasy of buckets of plump frogs, carbs and turtles, pyramids of exotic fruits and vegetables. A place where the age-old tasks of food preparation and coin-counting takes us back to much the sort of atmosphere that must have flourished here when the early immigrant or 'sinkheh' ('new guest' in Hokkien) first disembarked into his new future. Published by Amanda Harrison Pages: 90 Dimensions: 140mm x 140mm Hardcover 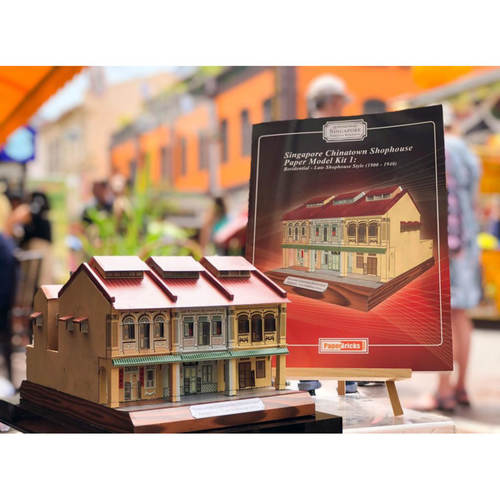 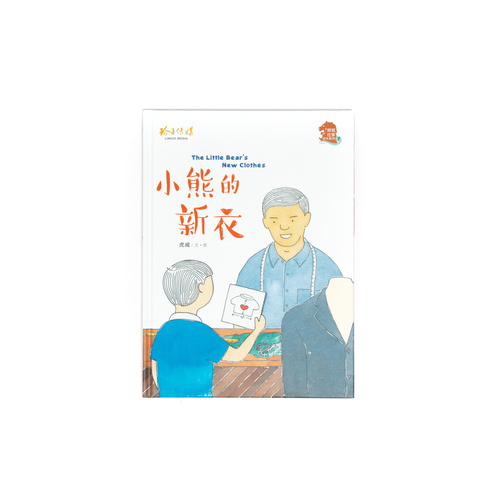 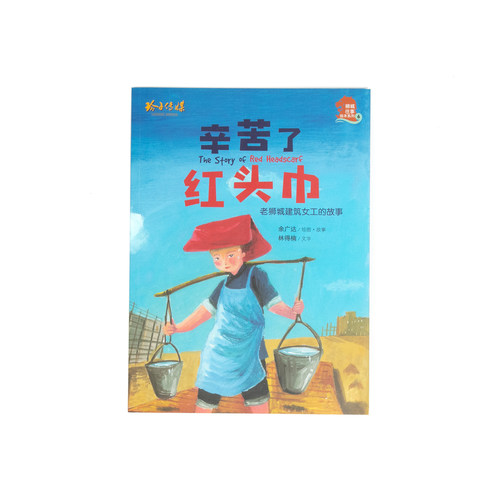 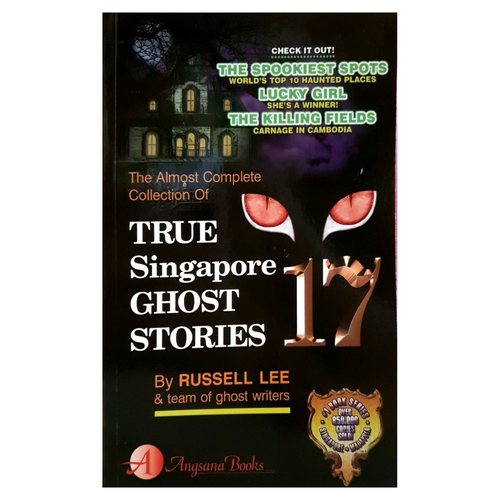