English Book: My Nantah Story - The Rise and Demise of the People’s University

(Price inclusive of GST) Synopsis In 1958, more than a hundred thousand people attended the inauguration ceremony of Nanyang University (Nantah), a true “people’s university” that was founded with the support of all strata of society, from tycoons to trishaw-men. After producing 12,000 graduates and winning global recognition, the institution, the first Chinese-medium university outside China, held her final convocation in 1980. Drawing from the author’s own research and diverse sources that have never before been available in English, this book tells the fascinating story of Nantah’s short and eventful life and deconstructs the many myths and misconceptions that continue to surround her. *Errata — Mr Lee Hsien Loong's quote on page 23 was taken from NUSS' 60th anniversary lecture, and not the 16th anniversary lecture as printed. Review “This book is important reading for all Malayans. It captures a brief moment in our history when a group of oppressed people rose up, set aside differences, and joined hands, in the face of great challenges and severe resistance, to build an edifice that aspired to a greater vision for mankind. Nanyang University is gone, but the Nantah spirit lives on. May we one day reclaim it for Malaya.” —Thum Ping Tjin (Historian, Director of Project Southeast Asia, Oxford University) “Tan Kok Chiang has succeeded in writing a remarkable book which can certainly be regarded as a comprehensive history of the old Nanyang University. More than this, his monumental work can also be upheld as a significant addition to the growing corpus of books considered to be alternative (or people’s) history, different from and breaking the monopoly of such official elite versions of history as exemplified by Lee Kuan Yew’s The Singapore Story.” —Syed Husin Ali (Member, Malaysian Senate, and President, People’s History Centre) • • • ISBN: 978-981-11-4307-6 (Paperback) | 978-981-14-0501-3 (E-book) Published: 2017 Dimension: 150mm x 220mm Extent: 412 Finish: Paperback 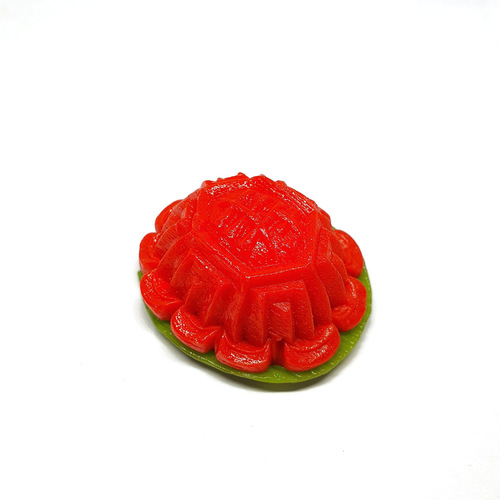