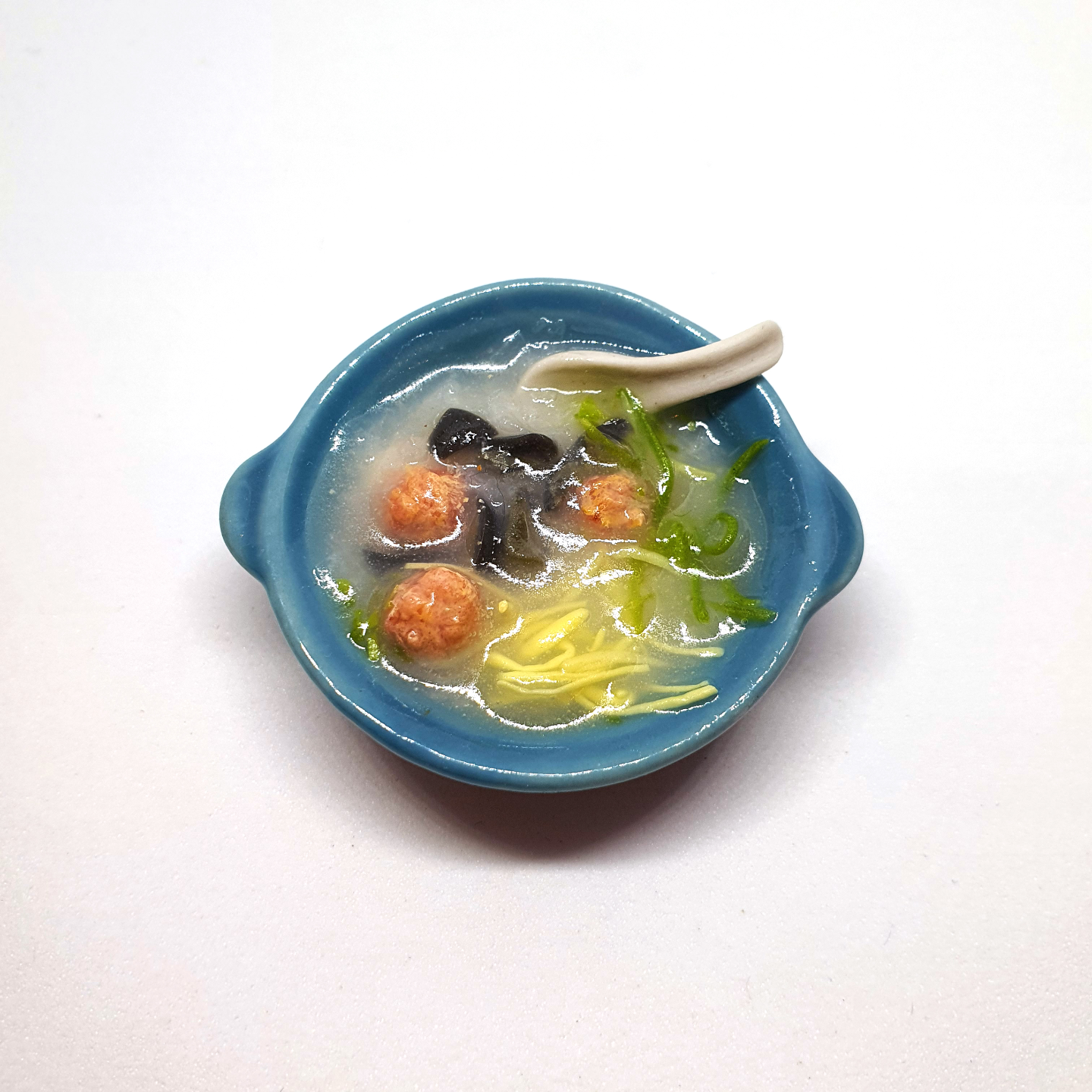 Handcrafted by Madam Ang Miniature World Madam Ang is one of the few clay miniature enthusiasts in Singapore. She started her miniature-making journey after her retirement. In her 70s now, Mdm Ang first encountered clay miniatures on a trip to Bangkok. She saw many food miniatures made by the local artists and being very interested in the craft, she attended lessons by the local teachers, despite language barriers. Madam Ang is particularly interested in making traditional foodstuffs into miniatures. Since 2005, she has been making and selling her creations. To find out more about Madam Ang and her works, you can find her on Facebook page "洪迷你世界 Madam Ang Miniature World" 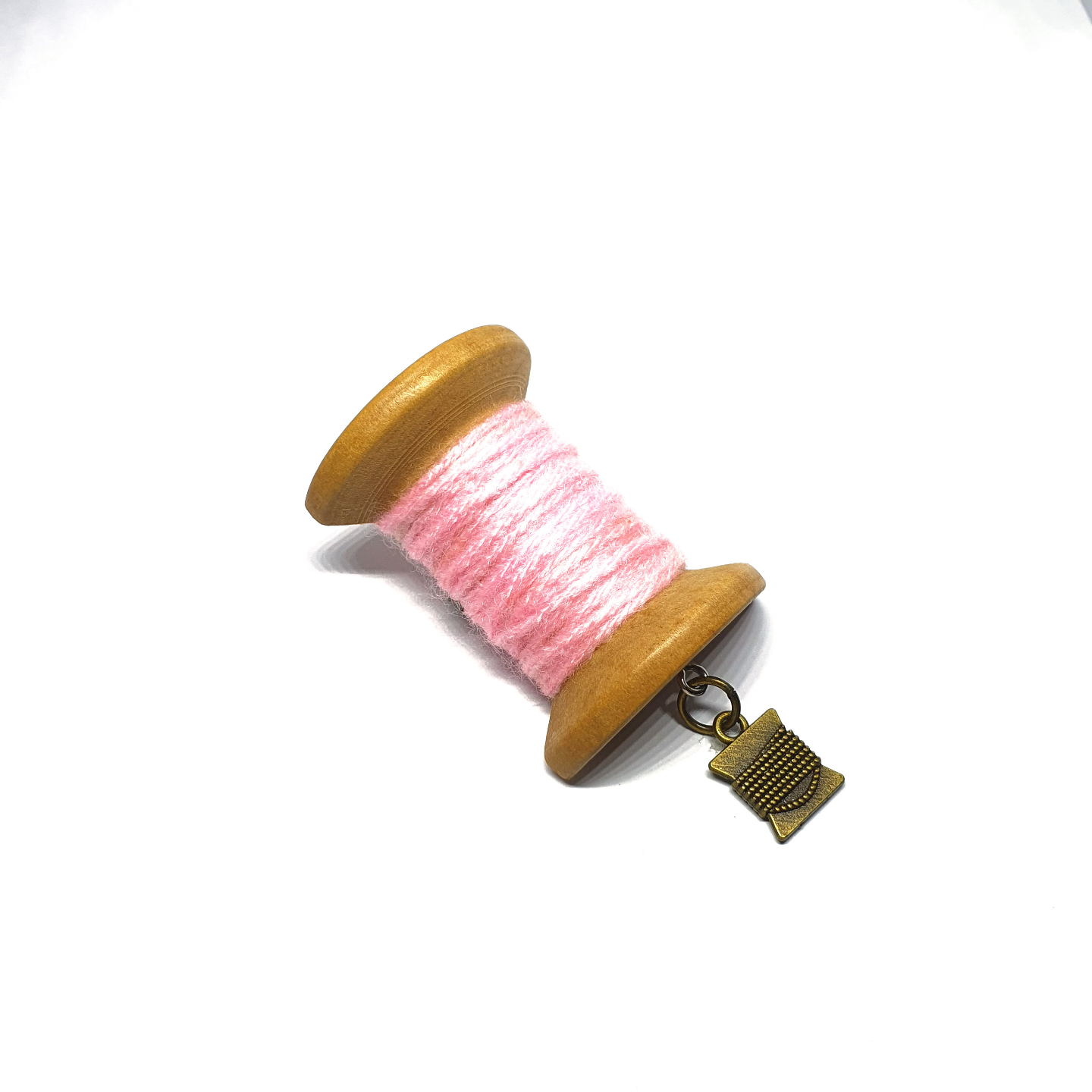 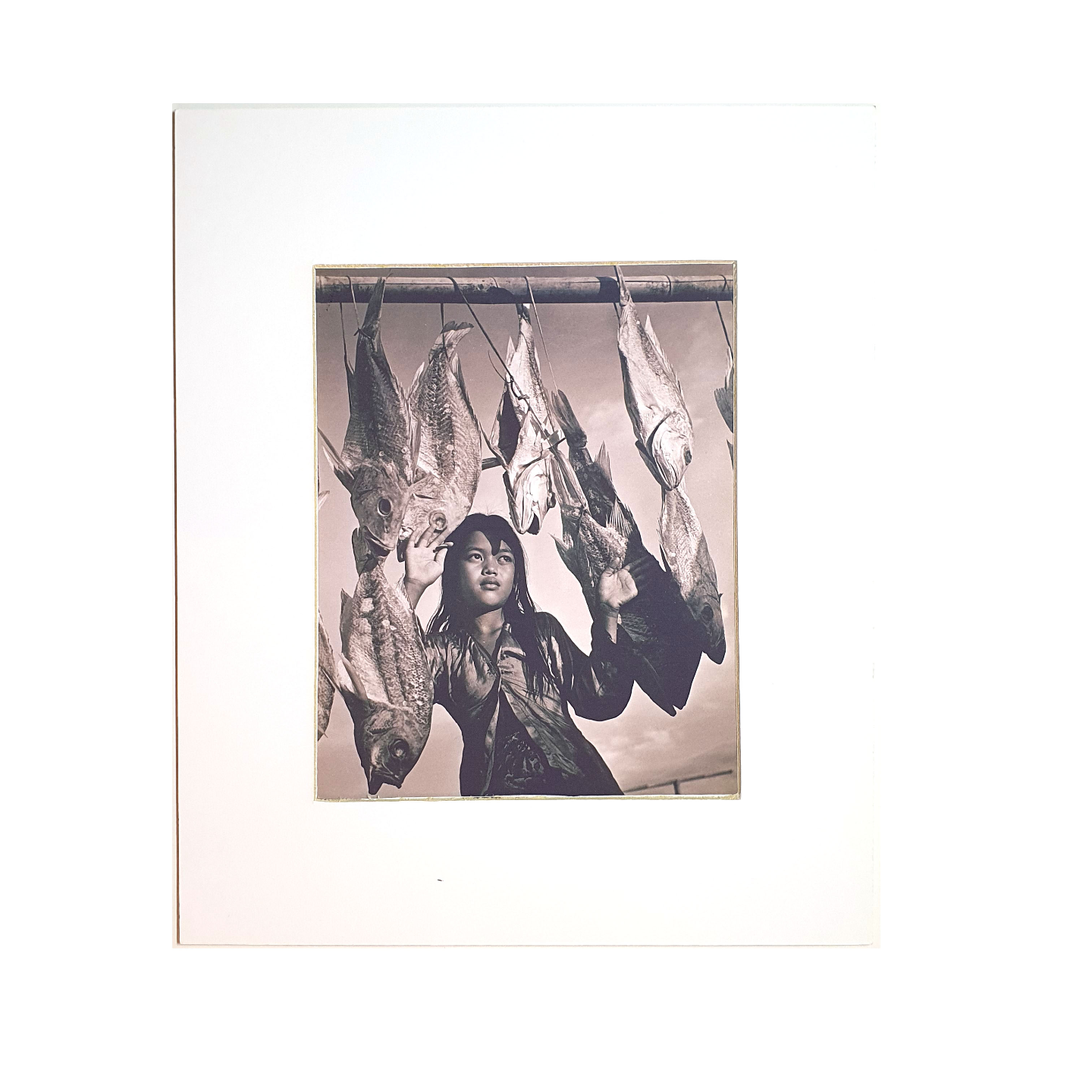 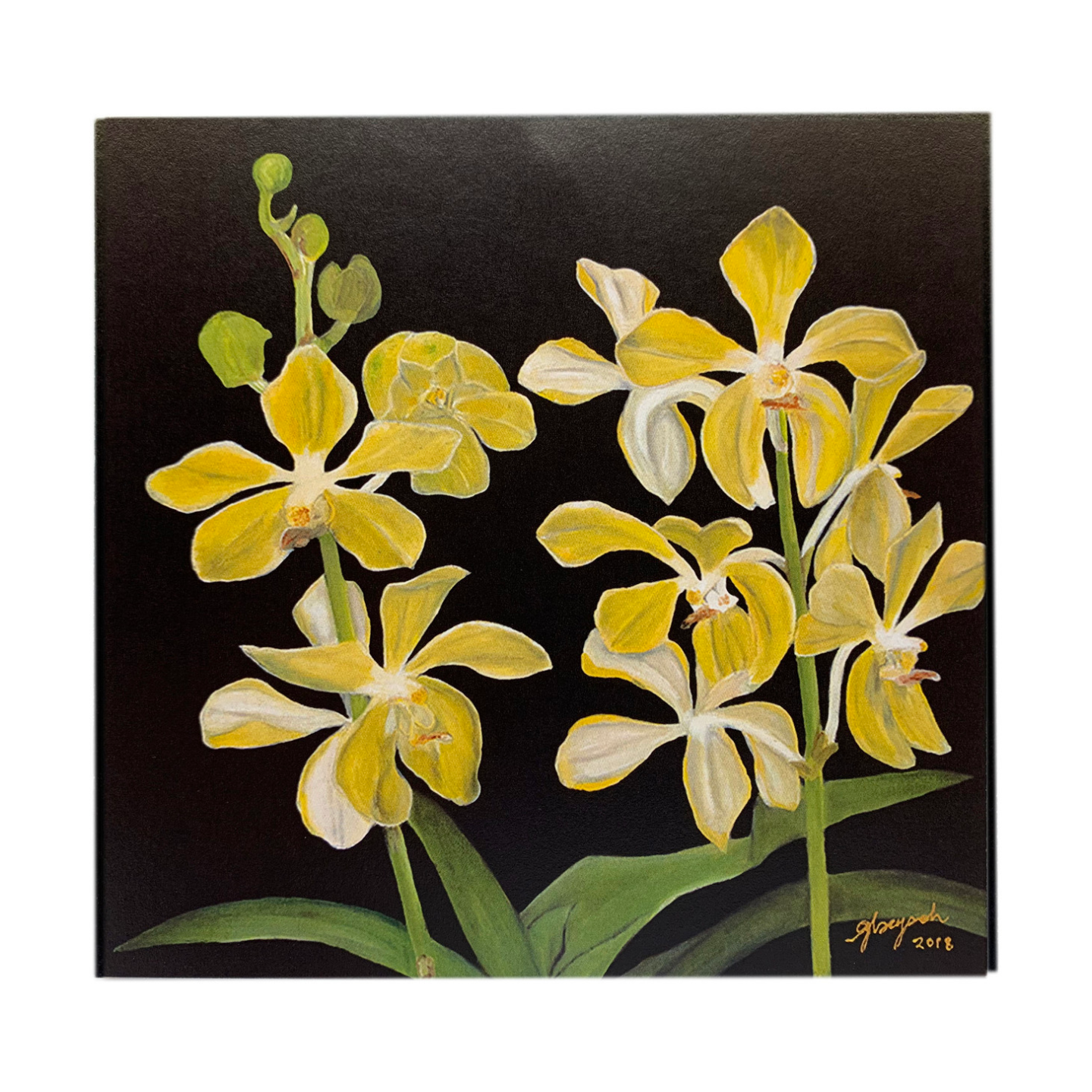 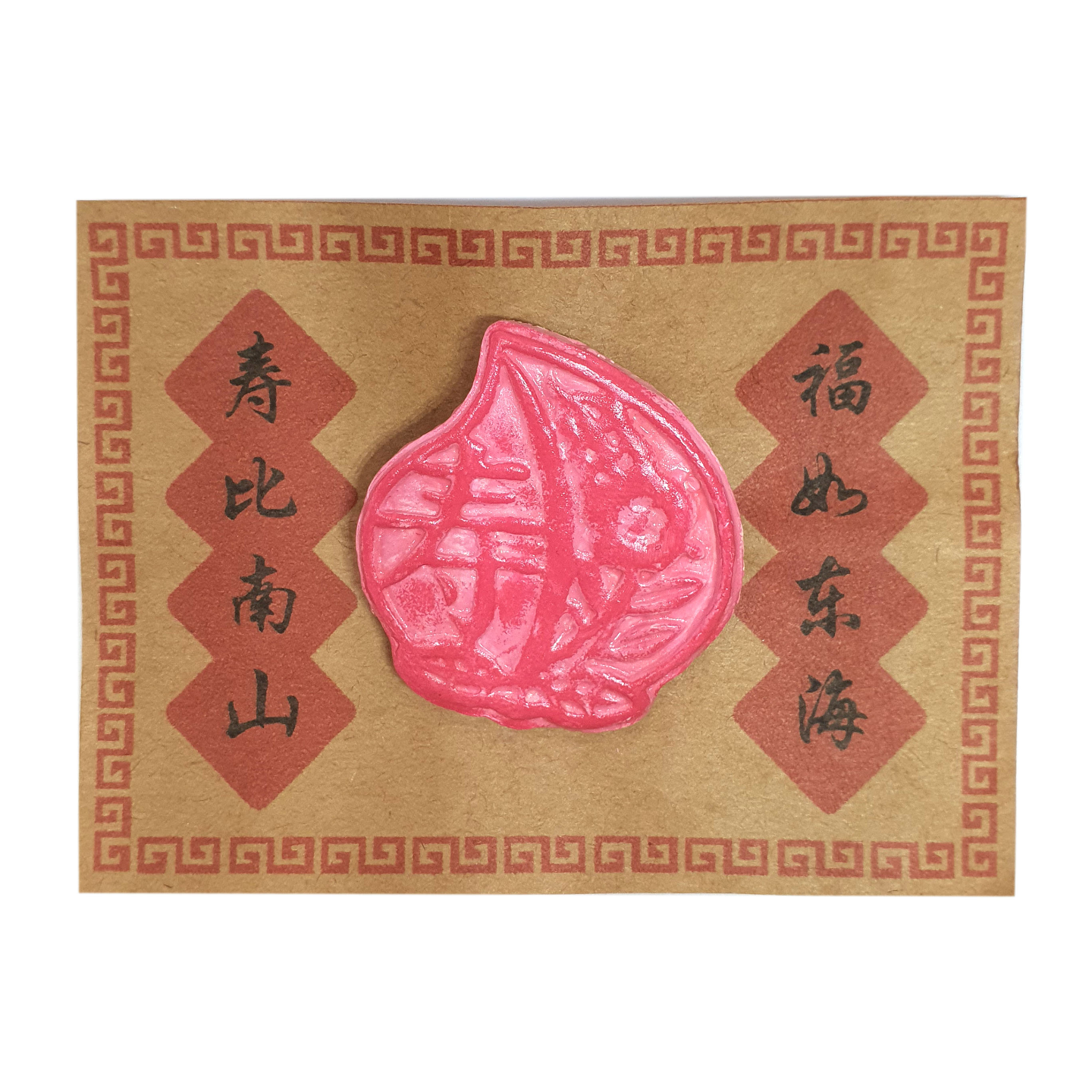